Attending the Defence and Security Equipment International (DSEI) exhibition last week gave Team WCC a bird’s eye view of the defence and security landscape, both at home and abroad. DSEI showcases the best of British defence technology and innovation to a global audience, and the assembled collection of strategic partners, international delegations and innovative companies set the tone of the conversation for the global defence and security agenda. 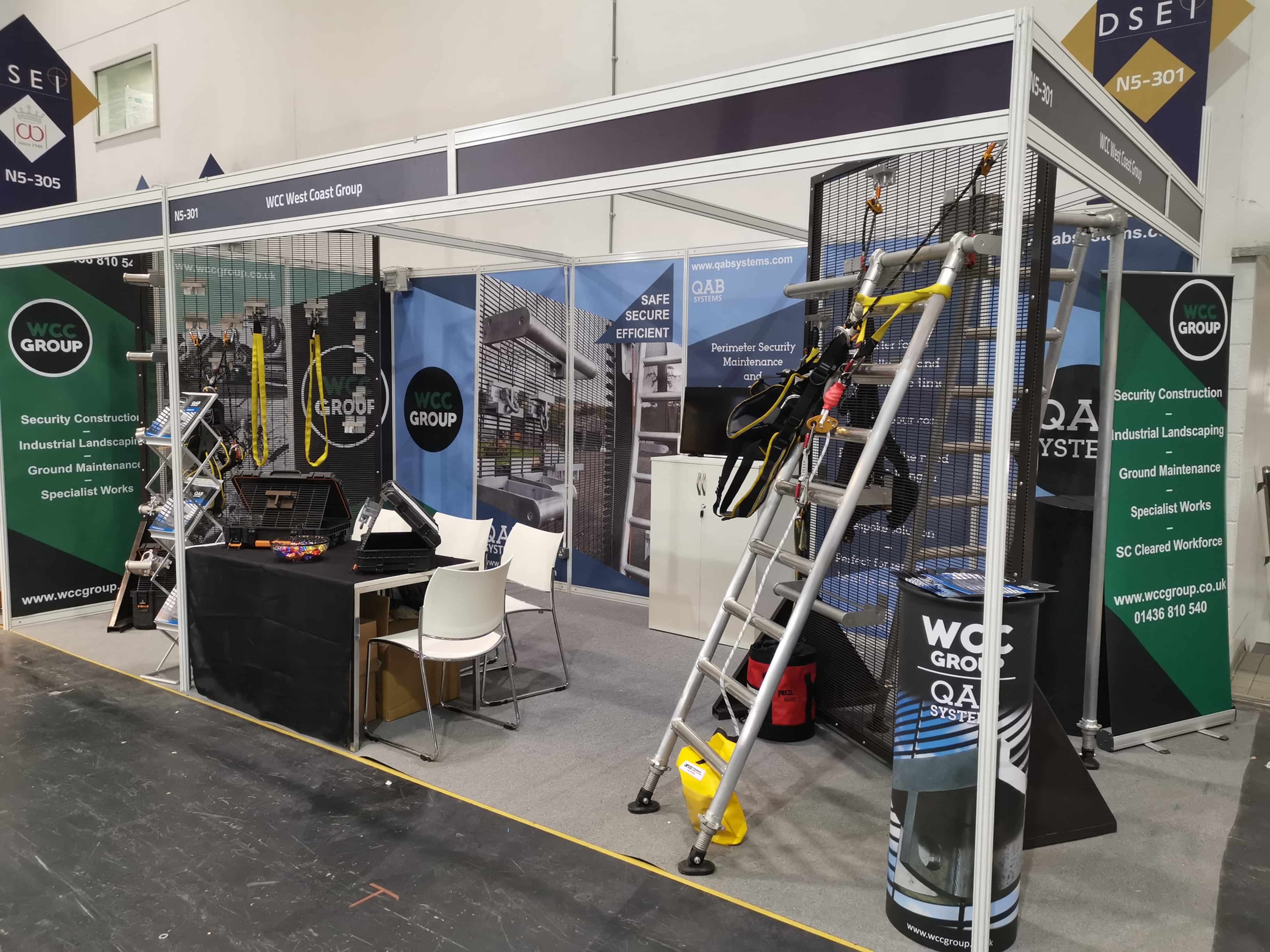 SMEs to become a main factor in defence contracts

On the opening day of DSEI 2019, Minister for Defence Procurement Anne-Marie Trevelyan gave a speech on the UK defence projects underway and the priorities for the future. Ms Trevelyan zoned in on the important role that SMEs play in defence procurement, music to our ears here at WCC as an SME ourselves! She emphasised the importance of recognising the integral role that SMEs play in the supply chain, and the impact that SME expertise has on the flourishing defence procurement sector.

Investment in people is a priority

A main focus of the event, and one echoed in Ms Trevelyan’s speech, was the importance of training and supporting talented and dedicated people to make clear and positive changes in the defence and security sector, rather than focusing solely on the purchase of weaponry or tech.

A commitment to investment in personnel training was announced, including £31million to facilitate a Joint Fire Synthetic Trainer at multiple sites across the UK. The project will allow students from all three branches of the military, the British Army, Royal Navy and RAF, to train together in realistic battle scenarios. 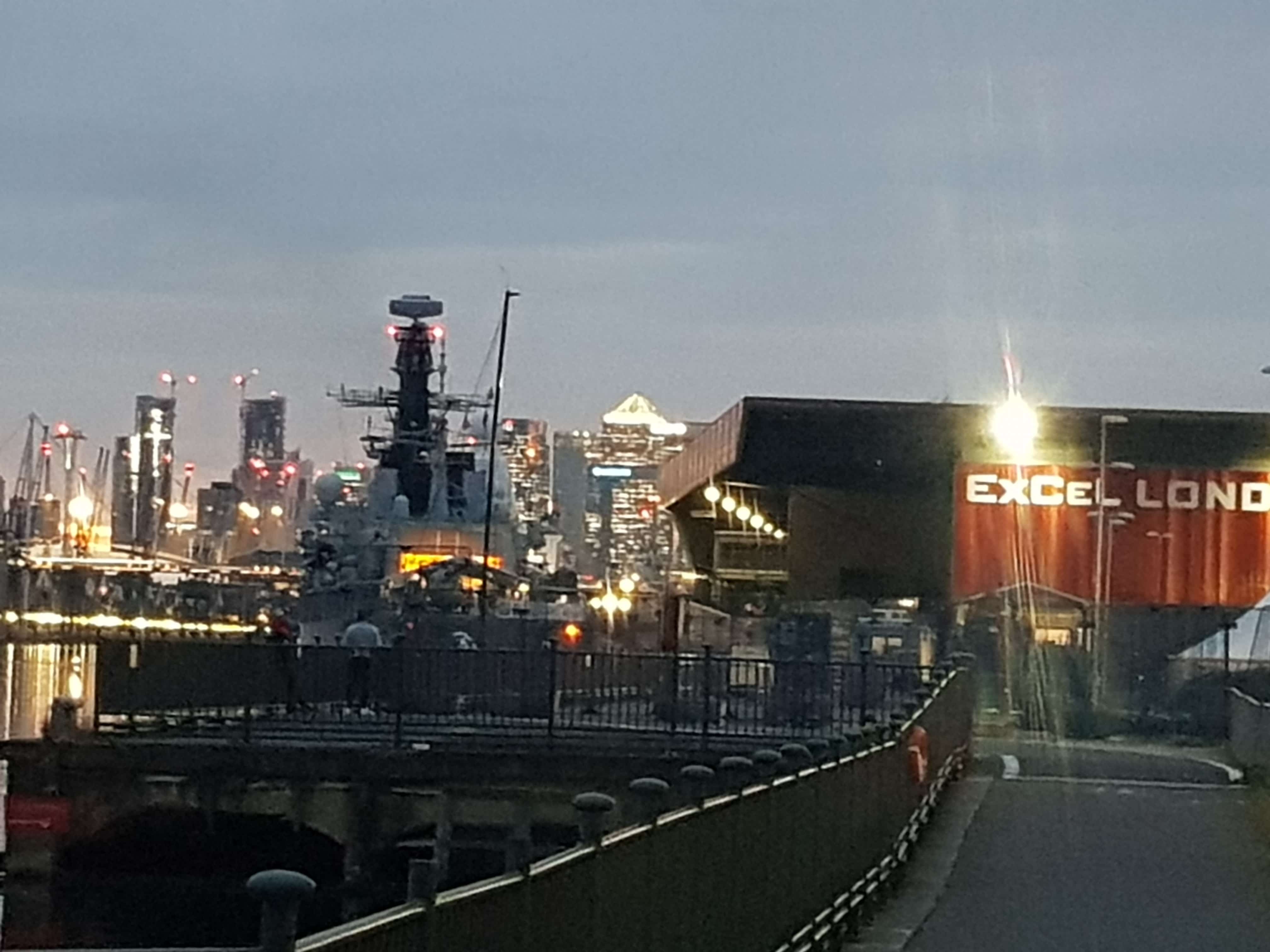 Equality is on the agenda

DSEI 2019 saw the launch of the Women in Defence Charter: a joint project between the Ministry of Defence, Women in Defence UK, ADS and other parties. This has been developed in order to encourage inclusivity of more women in UK defence and to assist talented female leaders in obtaining higher positions in the defence industry.

Compliance is being taken seriously

DSEI is a controversial event, and the 2019 show was no different, attracting criticism over the range of military hardware and arms available at the event. However, where previous events have levied compliance concerns, DSEI 2019 took a strong stance against the display of illegal and uncompliant goods. On Friday the 13th, the Compliance Team shut down one particular stand, and ejected its staff from the event after finding a marketing brochure advertising an illegal electro shock device. This device was not only illegal under UK law, but it represented a breach of DSEI’s contractual terms and conditions.

There’s a podcast to keep on top of the latest defence and security news.

DSEI is a biennial event, but there’s no need to go without the latest defence and security news thanks to a new podcast series titled ‘Defence and Security Debates’. Launched to mark the twentieth anniversary of DSEI, the series includes four round table discussions from leading figures in the UK defence and security community. The debates focus on four core themes: Defence Procurement, Cross Sector Exploitation, People and Skills, and Future Defence Capability, and is not to missed for those who want to stay in the know on the future of the defence and security industry in the UK.